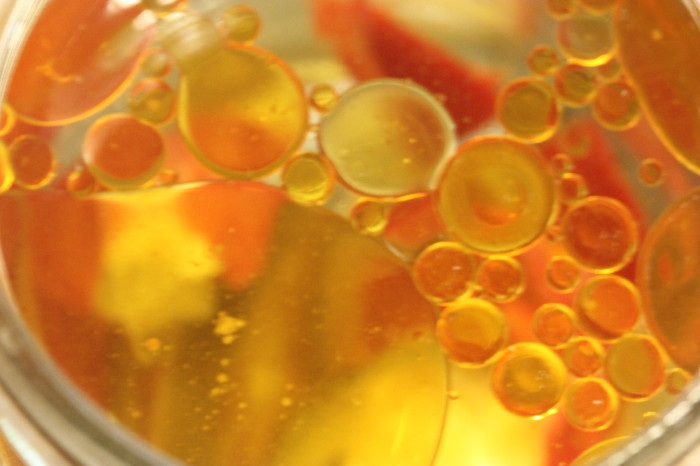 I am not a cheap man. Just ask my wife about my spending habits.

But, even I have my limits. For a recipe to come this weekend, a really good cocktail, recipe, I needed chili vodka. I began to drink a long time ago. So long, that when you went to the rum and vodka section of the liquor store, you just went to a space two feet or maybe eight bottles wide. A couple of brands of vodka, couple of rums.

And now when you hit that store to find something? You need to pack a lunch. It’s a long, long journey down that aisle. Vodkas and rums by the dozen. Raspberry, pineapple, pina colada, … There are a multitude of flavors. Some enchanting. Some that seem a bit silly. Or scary.

Did I find my chili vodka? No, although there was a bottle of pepper vodka for $30. Should I buy it? Would this vodka be good? Would the cocktail be good? How long would it take me to use up that bottle? I still have some stuff I bought before I married Suzen although I will never confess to that.

No. I could not, would not gamble. I bought a bottle of regular old, honest-to-god vodka. And then I made my own chili vodka. That’s it in the picture above. Yes, that’s an Exxon or BP style oil slick on top. The chilis are there, right at the bottom of the jar I used. To get the chili flavor quickly, and not have to wait days, I bought a bottle of Italian red cherry peppers. They are inspiringly fiery. I added some of these bottled peppers to the pure vodka and — voila — in just four hours I had liquid heat.

Does that oil matter? No, it’s just sitting there on top. You can easily scoop it off before using in a beverage. Truthfully, a little of the oil in the cocktail is not going to matter and the oil conveys pepper heat as well.

How long will this vodka last? Years. A decade. But long before that time has flown, I’ll be putting its heat and flavor to good use.

I’m posting this on Friday. Sunday you’ll get the cocktail. And Saturday? Why, I need to blog the ginger ice cream first! It’s quite a cocktail.

Pour the vodka into a pint mason jar. [I know 2 cups = 1 pints but there’s headroom.]. Add the peppers. Don’t shake or stir. Just the pepper slide to the bottom. Over the next four hours, just gently swirl the jar.

After four hours, you’ve got flavored vodka. Keep the peppers in the jar, and the flavor simply intensifies.