Coca-Cola Reduction and The Uppercut Cocktail 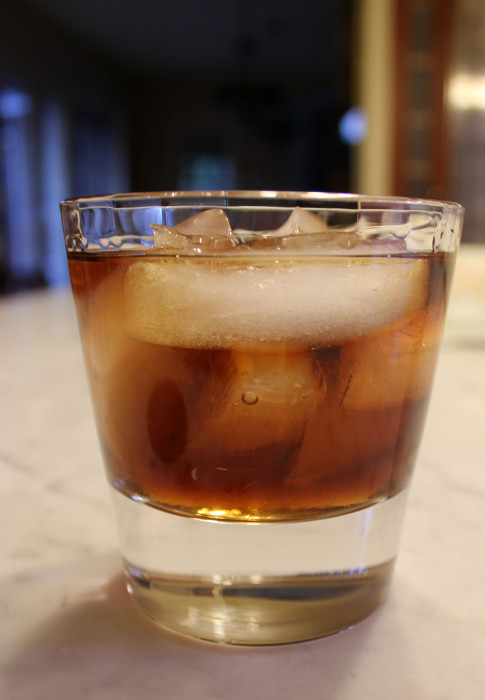 This is not an April’s Fool joke. It is a real idea, from a real mixologist and a real website. Coca Cola is, of course, a Southern tradition. You may find the beverage both sweet and a bit syrupy. So, what better idea than to boil down a can of Coke to make a cola reduction. Then add that reduction to bourbon and rum and Vermouth and have an adult beverage of true Southern‑Caribbean‑Italian heritage.

The beverage, aka the Uppercut, is from Miles Macquarrie of the Kimball House in Atlanta. A suggested alcoholic component here is Punt e Mas, a Vermouth-like liqueur. If you don’t have Punt e Mas on hand, than a splash of Vermouth will not compromise this cocktail.

If you use Pepsi, you just might compromise this cocktail, so … Just kidding.

How does the cola reduction taste? What is the cocktail like? The reduction tastes like cola with some lasting overtones from being heated. It is dense and sweet, but deeper, darker for the effervescence has been boiled away.

To achieve more cola flavor in combination with all the booze in this drink, you may want to increase the relative proportion of the reduction.

For the cola reduction:

Make the Coca-Cola reduction: In a small saucepan over medium-high heat, bring the Coca-Cola to a boil. Reduce the liquid to ¾ cup, 5 to 7 minutes. Whisk in the sugar, stirring constantly, until it dissolves. Remove from the heat and add the lemon juice. Let cool.

Make the cocktail: In a cocktail shaker, combine the bourbon, rum, Punt e Mes, Coca-Cola reduction and bitters. Fill the shaker with ice. Stir until well chilled and strain into a rocks glass over 1 large ice cube. Garnish with an orange peel and serve 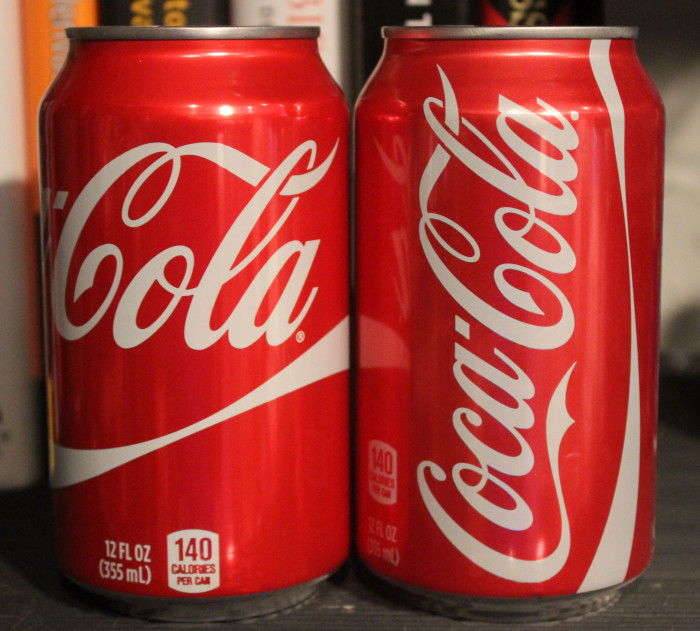