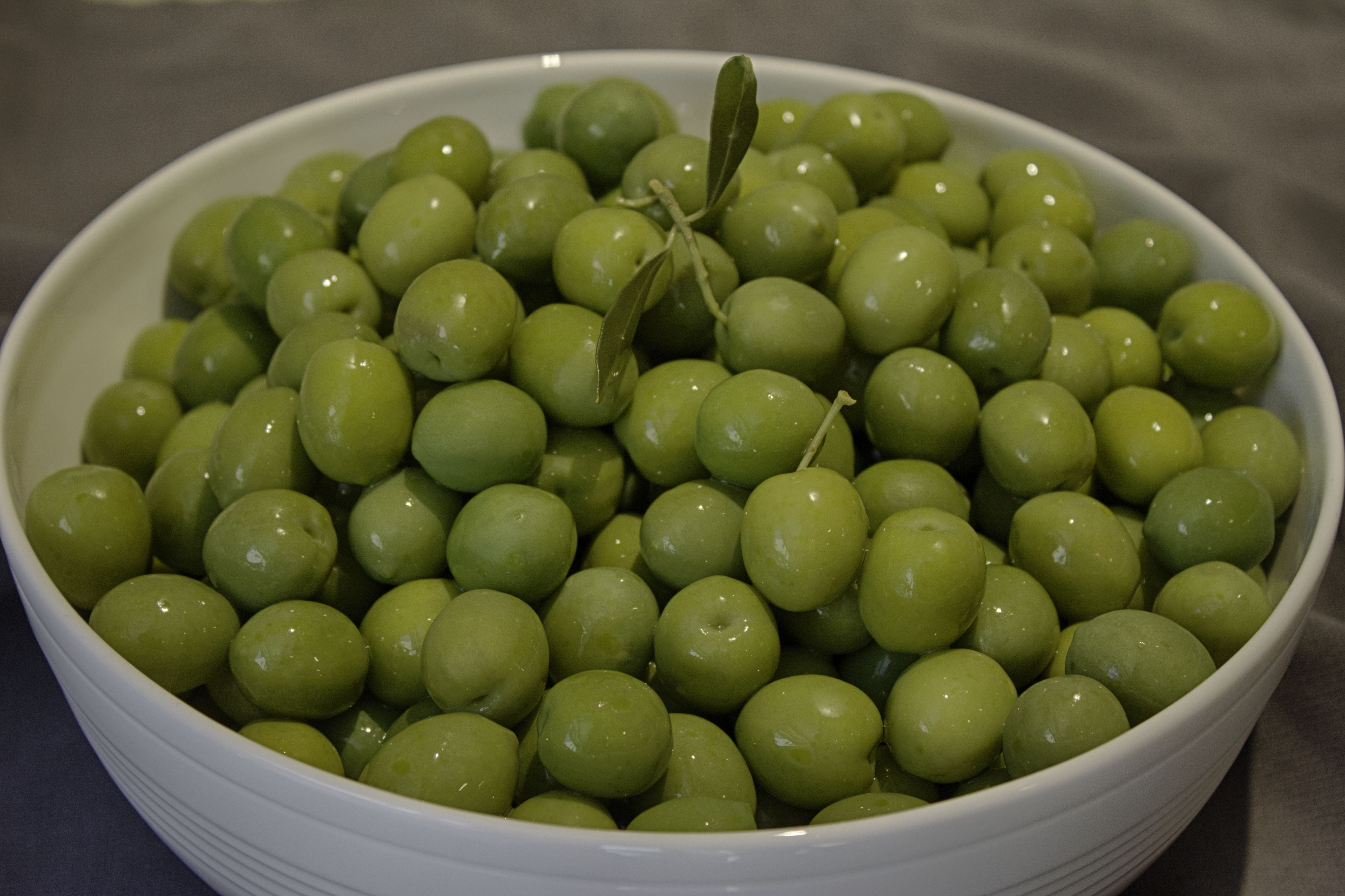 I say this without ego. That’s a great photograph. No, I did not spend hours in Photoshop getting that clarity and all those highlights. All I did was use a wonderful software tool called HDR Efex Pro. So should you.

I know. You finally got that great camera at Christmas time. You’ve started to photograph yoru food and … Something may just not seem right. That camera has a zillion megapixels, but your photos lack something. It’s not clarity, because you focus carefully. You’ve worked on getting great light. You’ve even worked on setting the white balance. And, yes, you are using a tripod. So why isn’t your photo what you see with your eye?

The “problem” is rather practical. Despite the great lens, the computer chip in the camera and all those megapixels, here’s a simple fact of life: no camera can match your eye. Technically, your eyes can see a far wider range of light  — from dark to light — than your camera can capture in one shot. In a decade or so, that may not be an issue. But now it is.

I remember going to the Grand Canyon, taking one picture, looking at it, and putting my camera down. The camera could not capture the dynamic range that my eye automatically saw. Not in one shot.

One shot. That’s the trick. In the past few years, a new photographic technique — HDR or High Dynamic Range — now lets you capture on your screen or in your documents the vibrancy that is real. Here’s what you do. You don’t take one shot. You take a few — say three — or many — nine or more with newer cameras. Doing that means you need to use a tripod and need to set your digital camera for something called “bracketed” shooting. What happens is that you take several pictures of the same scene. One of those shots will be the one would have shot anyway. But the others will be split between being underexposed and overexposed. The underexposed shots capture more of the detail in dark areas than a “normal single shot” can capture with its limited range. And the overexposed shots capture more of the detail in the highlights, detail that is just “whited” out in that standard single shot.

Okay, you have several photos. Now what. You need a software program on your computer to take those multiple images and combine them. That combining has to respect all the edges, so there is no blurring [which is why you used a tripod]. And the combining has to be “smart” so all the previously lost details in the dark and light regions are revealed.

There are many HDR software programs out there now, some for purchase and some for free. I’ve read many reviews, downloaded a dozen programs to try them out, and found that there is one clear best program: HDR Efex Pro from Nik Software is brilliantly the best. It’s fast, can save output as JPEG files [so you can edit more with Photoshop], has a load of built-in tools to make adjustments [so you don’t have to use Photoshop], and comes with 20+ filters that let you create products with special effects including classic black and white.

I run HDR Efex Pro as an add-in to Adobe Lightroom. Whether you own a PC or a Mac, a photo management tool — either Lightroom or Aperture — is really a necessity. I take thousands of food shots a year, and Lightroom is my database to manage all those files. But now, I don’t want snapshots any more. I want great shots. Shots with the vibrancy that HDR offers. HDR Efex Pro automatically installs inside Lightroom and lets me easily explore, experiment, and manage the results.