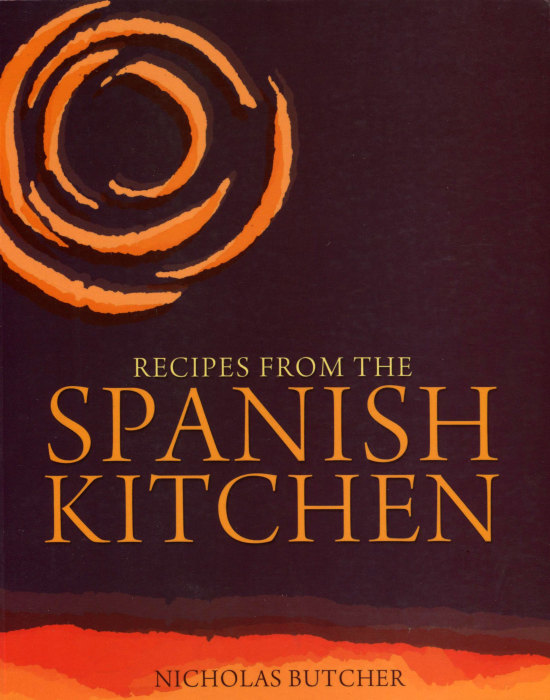 I always remember how Rod Serling would introduce an episode of The Twilight Zone. “For your consideration,” he would say.

Well, this recipe is “for your consideration.” In the holiday season, at least one turkey may appear on your table. Stuffing or dressing, whether cooked in the bird or in a casserole, is just about mandatory. It may be the only time this year you open up that can of stuffing spices, the can that you have had since the previous decade.

It can be hard to toss aside that can of stale spice, let along ditch the standard stuffing recipe. But, there are other ways to complete the bird experience. This recipe, a treat found in Recipes from A Spanish Kitchen by Nicholas Butcher, is filled with fruit, nuts, spice and meat. If you love pork and sausage, this stuffing is one that you should, as I suggest, consider.

Yield: enough for a 10 pound turkey, scale to your needs

The night before cover the prunes and apricots with water, and, in a separate bowl, the chestnuts. The next day drain the chestnuts, cover with fresh water and boil for 30 minutes.

Stone the prunes and apricots and chop them quite small. Melt the lard and mix it with the pork, sausages, prunes, apricots, chestnuts, apple, pine nuts and wine. Season with the cinnamon and plenty of salt and pepper. Place some of the stuffing in the main cavity of the turkey and the rest in a pate tin for baking separately. Sew up the opening of the cavity, or secure it with a couple of skewers.

Cook the turkey according to your preference.

Source: Recipes from the Spanish Kitchen by Nicholas Butcher