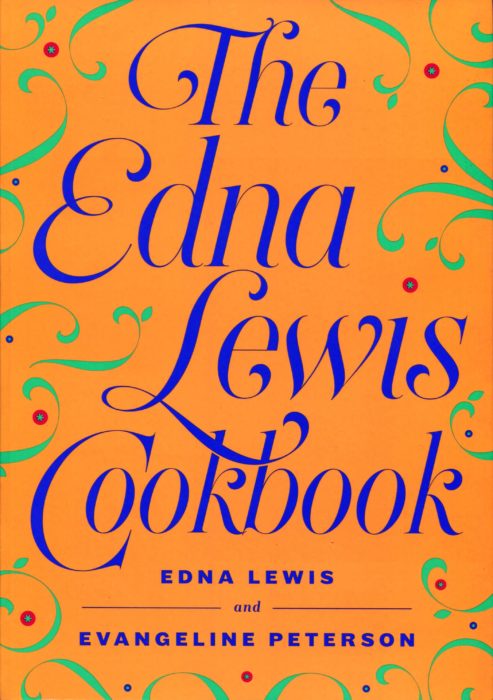 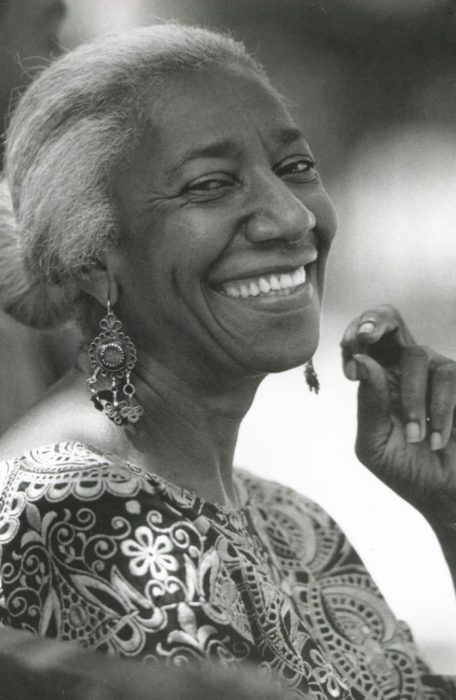 Powerful. And a bit intimidating in the kitchen. She had “command presence.” Suzi and I shared our kitchen with her while she prepped Thanksgiving turkeys in August for a November magazine article. A half dozen turkeys in August heat.

She was a machine.

She wrote four cookbooks on her native Southern cuisine, but her culinary life was not automatic. She left her native Virginia and came to New York City working as a seamstress with distinguished customers like Marilyn Monroe.

At age 33, she became the chef at a friend’s restaurant on East 58th Street. She never looked back. She did, however, break her leg and famed editor Judith Jones asked her, in that interlude, to write a cookbook. And that was life changing.

The Edna Lewis Cookbook is her iconic work, still a best seller. It has recipes with her Virginia roots exposed. And items she needed for an East Side audience in New York. Here’s a baker’s dozen ideas:

Beef Stroganoff [she was on the Upper East Side!]

Baked Virginia Ham [soaked in water for 8 hours, no matter what the label says]

Some recipes here are simple, some a little complex. All are perfected recipes. If you never had Beef Stroganoff, and want the best possible version, then you need this book and Edna’s strong guidance.